Coming Sept. 24, a new paperback edition of Milton Friedman and Anna Jacobson Schwartz’s “The Great Contraction, 1929-33,” a chapter from their magisterial Monetary History of the United States 1867-1960 that was published as a standalone paperback in 1965. The chapter argues that the Federal Reserve could have prevented the Great Depression from being so deep and prolonged, a subject that Fed Chairman Ben Bernanke’s spent his academic career developing in research that informs his reaction to the current crisis. Along with a new preface by Schwartz as well as a new introduction by economist Peter Bernstein, the Princeton University paperback reprints the speech Bernanke gave on the late Milton Friedman’s 90th birthday.
Posted by geokalp at 22:53 No comments:

Bloomberg: "Outside of trade, the economy is considerably weaker,'' said Carl Riccadonna, an economist at Deutsche Bank Securities Inc. in New York. ``When you look at the spending, it looks terrible for the second half of the year.''
Reuters: "This number seems to overstate the underlying strength even though exports are obviously strong," said James O'Sullivan, an economist at UBS Securities in Stamford, Connecticut. 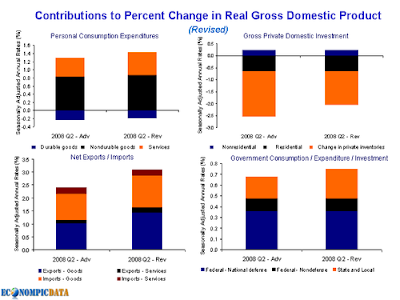 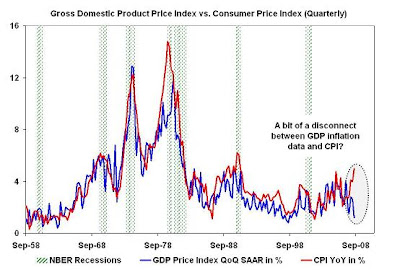 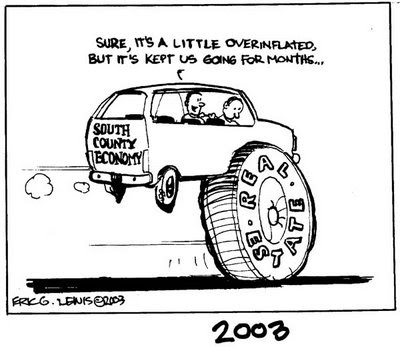 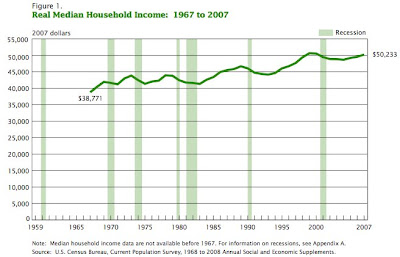 Mortgage lending remained at record lows last month, with Britain's beleagured housing market showing little signs of any recovery.While the level of gross mortgage lending fell just 2.7 per cent between June and July, total advances remained more than 25 per cent down on the same month last year....
"The monthly numbers of approvals for house purchase, which have fallen by some two-thirds over the last year, levelled off in July," said David Dooks, the BBA's statistics director.
"It would, however, be premature to think that the housing market will now start to recover, because overall approval activity continues to be very low. The pressures on household budgets are reflected in the relatively weak rise in individuals' deposits and, with consumer borrowing growing only slowly it seems that consumers are acting prudently.
"Allan Monks, of the economic and policy research team at JP Morgan, said that while the figures showed a glimmer of hope for the housing market, mixed messages from the Treasury over the deferral of stamp duty would probably hold back the prospect of any immediate recovery."This still leaves approvals at a record low, down around 70 per cent from the peak in late 2006," said Mr Monks. "But the BBA data for July offers some evidence that a bottom is appearing in the market after the extraordinary slide in activity...."We continue to anticipate a modest recovery in house purchase activity [in the second half]. But the still very low level of approvals points to falling house prices – we currently expect an 18 per cent drop by year end, and a further 9 per cent decline by the end of 2009."
http://www.independent.co.uk/news/business/news/uk-mortgage-lending-at-record-lows-909733.html
Posted by geokalp at 11:21 No comments: 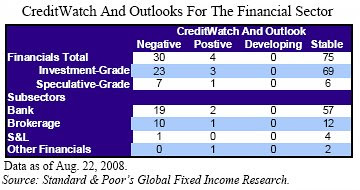 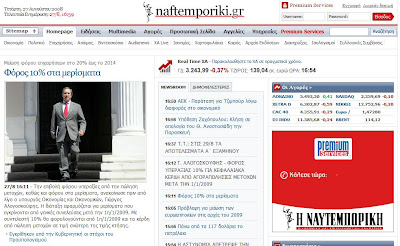 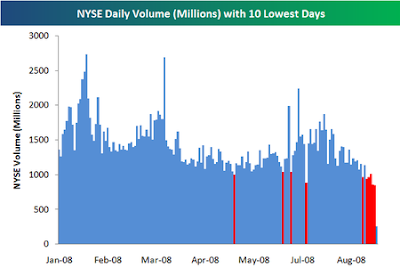 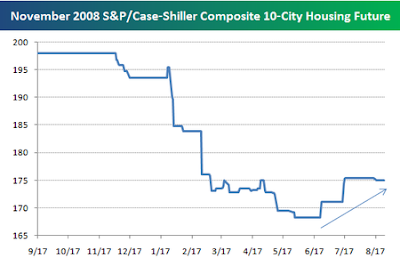 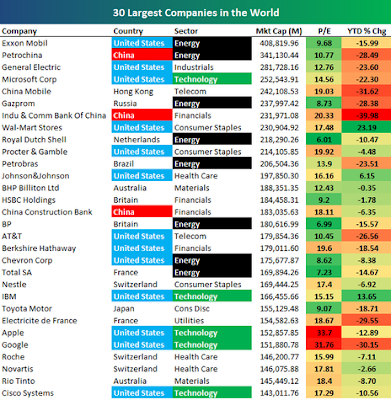 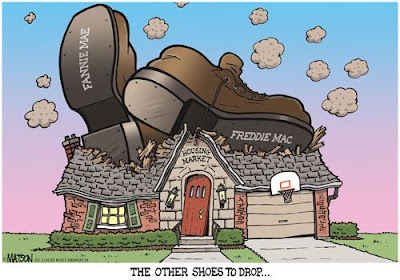 Reports: Japan creating $73B stimulus plan - CNN
stimulus package worth eight trillion yen
the world's second-largest economy shrank for the first time in a year in the second quarter due to faltering exports and sluggish consumer demand.
The package will include measures to help agricultural and fishing businesses hit hard by soaring fuel costs
The package will also aim to slash expressway tolls, expand medical services for the elderly and support small- and mid-sized firms struggling because of rising commodity prices
The latest economic package is far smaller than a package worth 14.8 trillion yen ($136 billion) announced by then Prime Minister Junichiro Koizumi in 2002, Yomiuri said

**The US economy is in a funk

The Conference Board’s measure of Leading Economic Indicators fell 0.7% in July, its worst monthly decline since August of 2007.
It also experienced a 3.3% year-over-year decline, the worst since April 2001, and most of the drop can be specifically linked to the malaise in the housing market. While housing starts continue to fall on a month-over-month basis (even though the rate of decline seems to have slowed), the economic outlook remains relatively bleak, despite the recent respite from higher oil prices. Jack Ablin, chief investment officer at Harris Bank, notes that the stock market tends to follow the LEI index reasonably closely (even though the S&P 500’s performance is one of the components of the LEI). “This morning’s number is another nail in the coffin for stocks in the near term,” Mr. Ablin writes. “U.S. equities need a catalyst, like tightening credit spreads, lower crude oil prices or a stronger dollar, to move higher.”
Posted by geokalp at 12:10 No comments: 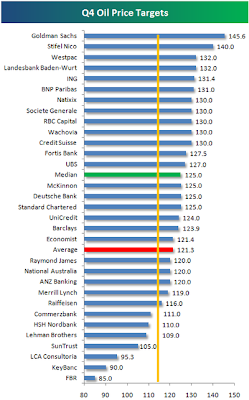 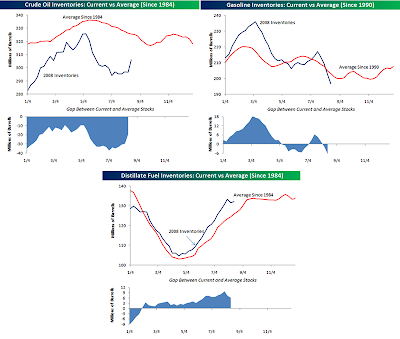 The market rarely makes a major turn in the quiet, low-volume sessions of August.
Posted by geokalp at 09:46 No comments: